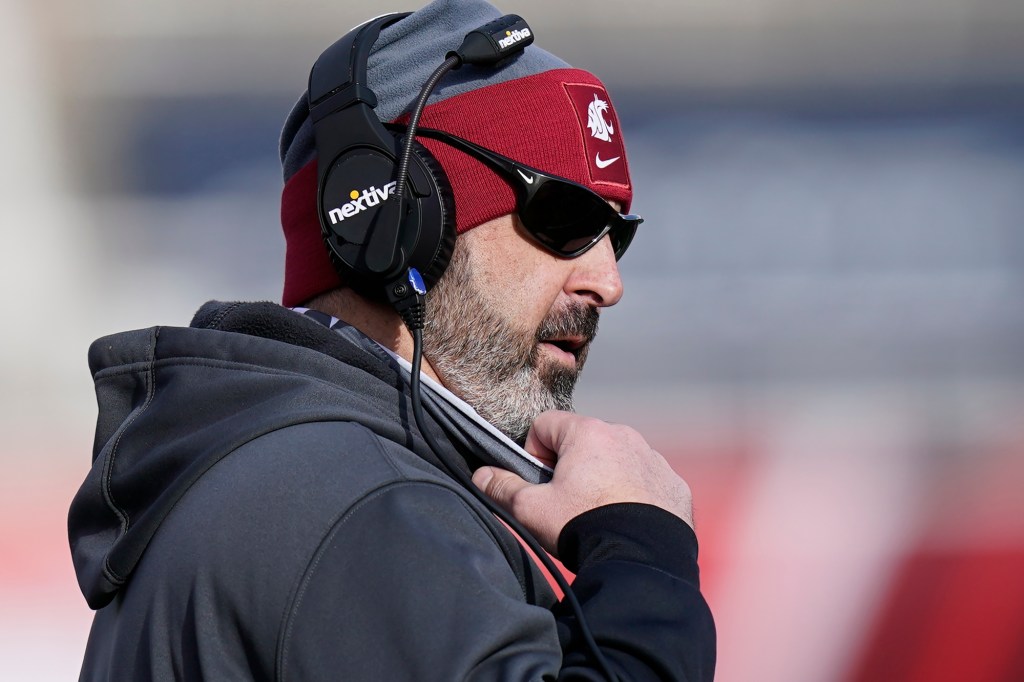 US tech giants have acted as accomplices to Russian President Vladimir Putin by removing the anti-government tactical voting app from stores, the jailed opposition leader claims.

The imprisoned Kremlin critic Alexey Navalny has accused Google and Apple of showing “cowardice” and acting as accomplices of Russian President Vladimir Putin by removing a voting app last week ahead of a parliamentary election, as published on social media accounts .

Nawalny’s supporters had previously accused the U.S. tech giants of having given in to pressure from the Kremlin by removing the anti-government tactical voting app from their businesses at the start of the three days of the parliamentary vote, which ended on Sunday. Developed by Navalny’s allies, the app gave people detailed recommendations on who to choose in order to thwart the ruling, Kremlin-friendly United Russia party.

Navalny, who is in jail, added his criticism, according to comments on his social media accounts on Thursday.

“The giants Apple @Apple and Google @Google have complied with the Kremlin’s demands and have removed our app from their stores. My beloved YouTube deleted our video and the Telegram messenger blocked our bot, ”Navalny said in a post that was forwarded through his lawyers.

“I know that most of those who work at Google, Apple, etc. are honest and good people. I urge them not to put up with the cowardice of their bosses, ”he said.

(1/14) If anything surprised me in the last election, it wasn’t how Putin falsified the results, but how obediently the almighty big tech became his accomplices.

Navalny also said he was “terribly upset and disappointed” by Pavel Durov, the founder and owner of the messaging app Telegram. The Smart Voting Bot also disappeared from the app during the election.

Russian-born Durov said he was following Apple and Google who “dictate the rules of the game to developers like us.”

The election result of the lower house of the State Duma on Monday gave United Russia a victory, as supporters of Navalny and other parties were accused of mass fraud. United Russia received 49.8 percent of the vote for the 225 seats allotted by the parties and won 198 of 225 seats for MPs elected directly by the electorate. The electoral commission said the vote was clean and the Kremlin called it an honest vote.

Google decided to remove the app after telling its local staff it would face jail time otherwise, a person familiar with the situation said last week and declined to be named.

In response to this comment, Navalny said on his social media posts, “If so, the worst crime is to remain silent about it. This is an encouragement to a terrorist who takes hostages. “

The Kremlin welcomed the removal of the app, saying the tech giants had adhered to the “letter and spirit” of Russian law.

Navalny was arrested in January and saw his allies arrested or fled the country and his organizations banned.