A security guard who sent death threats via WhatsApp has been fined 100,000

WhatsApp will finally allow people to talk to someone they never could before: themselves.

On some platforms, messaging is a useful way to store or transfer information between devices. Some chat apps, like Slack, encourage having a conversation with yourself to take notes.

But others, including WhatsApp, haven’t let people talk to themselves at all. However, with a new update it will be possible.

With a new version of the app for iOS and Android, users can now start a conversation with themselves. The feature is rolling out slowly and may not be available to everyone just yet, but should be available automatically.

For example, if someone sends a picture from their cell phone, it will be available on the web version of WhatsApp for use there.

WhatsApp recently added improvements to the feature that allows users to sign in on other devices. Newer versions of the app allow users to use the same account on multiple devices, where they stay signed in – where previously other versions of the app simply mirrored the phone and required it to stay powered on.

Until now, it was only possible to write yourself on WhatsApp with complicated workarounds. The easiest way was to create a group and then kick out other people who were in it – which could be annoying for everyone else involved. 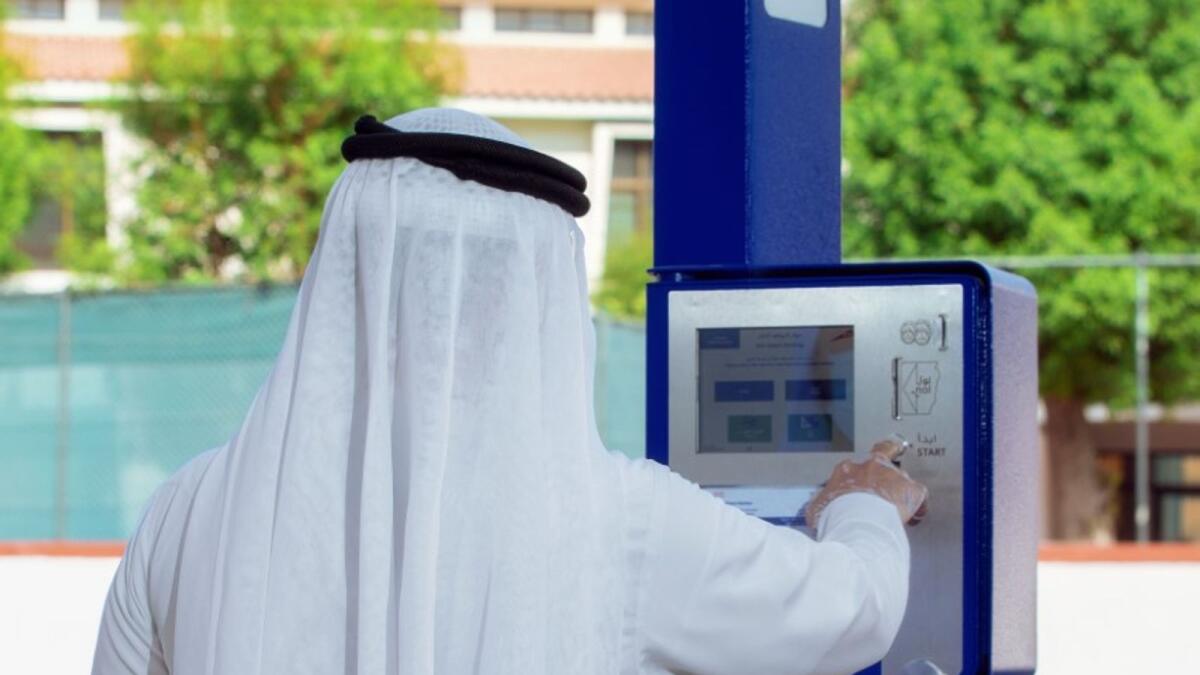 Dubai: Thousands of drivers save parking fees by paying via WhatsApp – News

80% of payments are made through apps and SMS, RTA says, since all parking terminals …